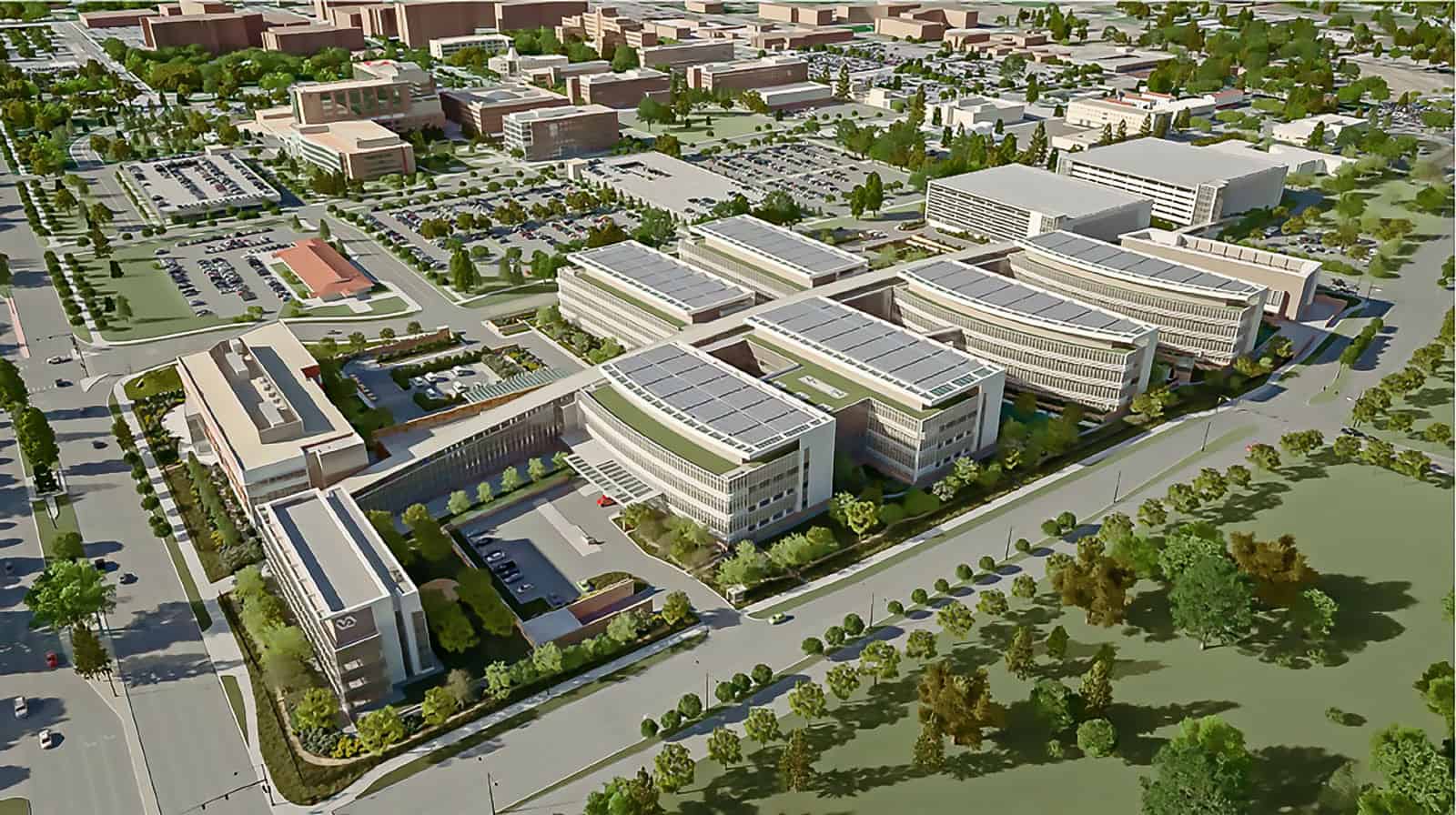 Centennial, CO, Sept. 12, 2018.  Johnson Commercial Solutions (“JCS”), div. Johnson Storage & Moving, announced today that it recently completed a 1200 person relocation and activation of the V.A.’s newest hospital, which opened in Aurora, CO on July 28th.  The new V.A. Hospital is in excess of 1M square feet and houses 500+ patients and 1200 staff.  The construction of the facility gained national notoriety due to cost overruns and delays associated with a former engineering team and general contractor.

JCS was brought-in by the V.A.’s successor project management firm, Martek Corp. for the project in late 2016.  The project, which lasted nearly two years, encompassed warehousing, transporting, and installing all of the new medical equipment and FF&E for the new hospital, coupled with migrating staff and belonging from the old facility to the new one.  JCS mobilized 80 men and 12 trucks per day for 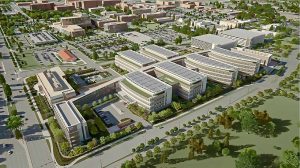 45 days to complete the mass move, which was completed on-time and under budget.  JCS’s installation team did everything from hanging white-boards to installing computer monitors for the new facility.  “We really tested our capabilities on this move, some of which involved new territory for us in terms of size and scope” said JCS President, Don Hindman.

“JCS made this move as easy and stress-free as it could be, given the massive scope of the undertaking” said Martek’s Sr. Project Manager, Bill Brown.  “We were worried about being able to muster that many resources at the beginning, but JCS proved that itself and knocked it out of the park” said Brown.

Johnson Storage & Moving Company was founded in 1900 by the Johnsons and remains a Johnson family global logistics company. Johnson was a founding agent of unique, co-op United Van Lines (America's #1 family mover). From its founding in Denver, the company has expanded to multiple locations spanning seven states, with twelve Johnson Storage and Moving Company facilities with residential, commercial, and FF&E/hospitality operations. In 1997, Johnson International was created to provide global moving services for families and to assist companies relocating employees around the world. The addition of Baron Worldwide in 2010 further streamlined international freight operations, ensuring no move is too large or small.